Your Daily Essentials: Up to 30% Off

Recliners are manufactured with mechanisms that make the seat to tilt towards the back, while the front of the base pivots upwards creating footrests. Recliners are very comfortable for relaxation, especially when you watch television, or when taking quick power-naps.

Many people think that recliners are recent inventions, but they go back from the middle 19th Century. The first recliner was a chair invented by the French that came with padded arms, backs, and seats, and metal frames; the chair could be converted into a chaise lounge or a bed.

The legendary La-Z-Boy recliner was invented in 1928; since then, the recliner concept has been changing, with the recliners becoming more efficient and innovative in their features. 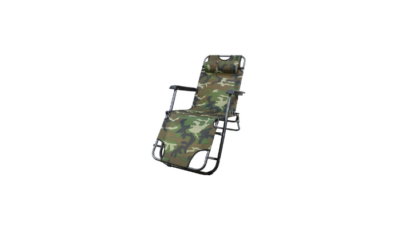 A reclining chair with zero gravity not only gives you comfort but adjusts to your body’s size as well. The ...
Read More 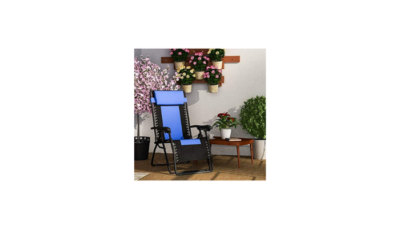 Have a taste of that morning sunlight or just sit in the night and observe the night stars comfortable with ...
Read More 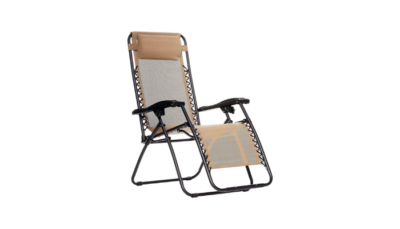 AmazonBasics brings a flawless range of portable lounge chairs made with precision to give you maximum comfort. This AmazonBasics Zero ...
Read More 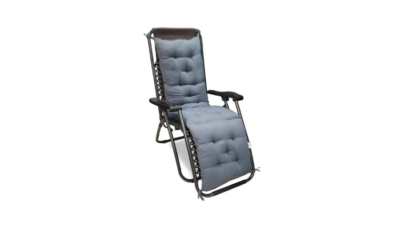 What is the Kawachi zero gravity recliner chair? This is a recliner chair with a contemporary special style that gives ...
Read More

Recliners under INR 10000 are the manual type mainly because of their price range. Manual recliners in this bracket have side levers, which move internal mechanisms that tilt the chairs and release the footrests.  These are the simplest and cheapest recliners available in the Indian market; you only press their backrests and reposition them to their original positions.

Some recliners under INR 10000 come with zero gravity features; these features allow for the most preferred recliner positions. Zero gravity features are important in alleviating pressure since they allocate weight evenly in the body. Medical research has shown that recliners are excellent at relieving stress and promoting relaxation.

Most of the recliners under INR 10000 from different brands come with at least six months of manufacturers’ warranty. The warranty assures users of after-sales-services after purchasing the recliners.

Who Should Use Recliners under INR 10000?

People suffering from joint pains, muscle sores, neck, and back pains should use recliners under INR 10000. They provide pain relief from aching joints and offer stress relief and relaxation to the elderly and people recovering from injuries.

The advantage of using recliners under INR 10000 is that they are suitable for users on a tight budget, yet they offer much-needed comfort while watching television, reading your magazines or novels, or chatting to friends.

They can offer comfort after a tedious day, and making use of them may make you never want to go back to using regular sofas.