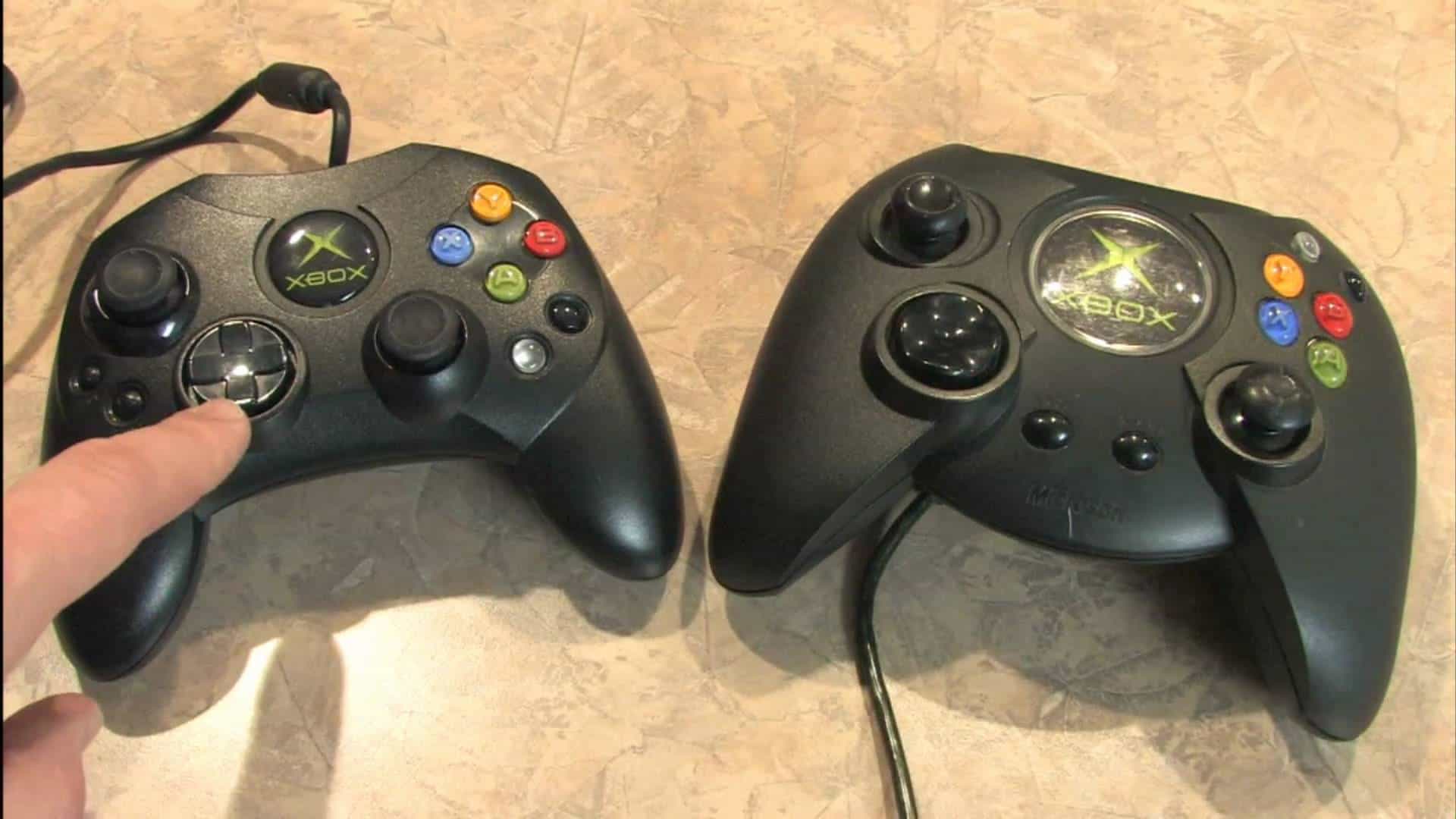 One thing a gamer loves is a good noise-canceling headphones and gaming keyboard while playing on PC, but ask anyone on what they want to play games on the answer will be Xbox. Xbox One is the gaming console developed by Microsoft as a successor of Xbox 360. All the way back in 1998, Microsoft collaborated with Sega to create the Dream-cast. Microsoft provided a windows CE development environment and the Direct X API to make development on the Dream-cast easier than ever before.

This gaming console was initially called “Direct X box,” but later it was shortened to just Xbox. For those who got there hands on the Xbox gaming console, we’ve put together a list of the best Xbox One games you can buy right now. We have also provided a comprehensive guide to types of Xbox games which will help in your decision making.

These are single-player games which require you to hack and slash in order to advance to the next level, set in a fantasy world the game starts with a backstory of the main character which you can customize a ton and the missions he has to complete which will be assigned to you.

Generally, the story of a simple adventure game won’t be that deep compared to an RPG (role-playing game).

These games pump up your adrenaline and take you on a fast-paced ride that gets you addicted very easily. Usually, Action FPS games are multiplayer based so you can play with your friends, but of course, you need Xbox live subscription to get all that good stuff and to be honest it is worth it.

FPS or first-person shooter simply means you see what your character sees. The only downfall to this is that you can’t customize your character.

These games are played over the internet with players from all over the world playing with or competing against each other through a certain network.

Players can create virtual lobbies and voice chat with each other to discuss strategies. This kind of games gets updated each month, which brings in a ton of new features and provides a virtual ladder for you to climb and be competitive.

Playing real-world sports which includes baseball, basketball football, hockey, racing cars, WWE etc without moving your body has been made possible, you can play as real-world athletes, drive real-world cars and bikes, improve your skills, obtain rare loot items and play against your friends in real-time as the Xbox can support up to four players locally and more via other networks.

Educational games are a no-brainer; they allow you to have fun and learn things at the same time. Puzzle games involve much thinking and decision-making elements to solve puzzles with different colors and shapes with simple actions.

Educational games are aimed at children, and puzzle games are for adults.

You should know which type of game you want to play before you buy the game if you have been reading till now you have a fair idea of the different type of games that are out there for the Xbox. It’s time to choose whether its an MMO (massively multiplayer online) or an RPG (role-playing game) that you want to get your hands on.

My personal recommendation is to check out the RPG section if you are new to buy Xbox games. You and its usually single player could get used to the controller before you jump into that unforgiving world of Multiplayer mayhem.

This is where it’s going to get a little bit confusing, and price varies if it’s a digital copy or whether the game is used or new, or if it’s a physical copy.

You can get a cheap sports game or an FPS or whichever genre, but you can also get one that’s expensive of the same, the difference, however, for the expensive game is in the graphics and other elements including storytelling voice acting and immersive feel.

The all-new Xbox comes with a hard drive and the option to download games from the game store by spending real money. The game will be stored on the hard drive, and you could play the game.

A digital copy has a couple of advantages over a physical copy, the game data will not get damaged by any physical means nor do you need to go to a store to buy the digital copy of a game.

Some people prefer physical copies because they like to collect things and show them to friends and family; it’s like reading a book online and reading it the traditional way.

You can’t run an Xbox 360 game on an older Xbox console, but some of the Xbox 360 games are backward compatible with an Xbox one by using an emulator.

A list of those games is available on their website so do check that out before you buy other than that just check whether the game you are purchasing is compatible with your version of the Xbox. 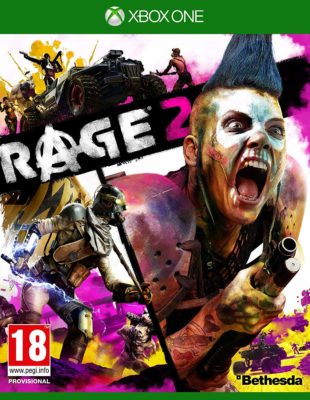 The game features a deadly environment with mass destruction where mutants are searching for resources to survive. Walker is the last ranger of the Vineland, and you will have to follow him to shoot, destroy, and fight these dangerous mutants. The game comes with a number of side missions other than shooting, and it ensures diverse and intense gameplay. 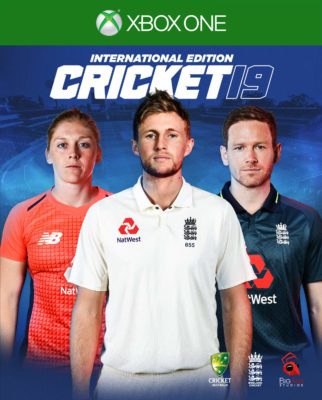 This is the ideal Xbox game for the cricket fans as you get everything in this game from 4 K graphics to rich content. The game comes with enhanced handling edges that enable you to field in the outfield and bat against spin bowlers like in the real world. The in-depth details give you a realistic feel while playing.

Destiny 2 is an online-only FPS (first-person shooter) multiplayer game with elements of an RPG (role-playing game). The game is divided into PvE (player vs. environment) and PvP (player vs. player). The game was developed by Bungie and published by Activision.

Players play as guardians who protect the last safe city on post-apocalyptic earth — exploring other planets to defeat the alien race that stole a certain power from these guardians who are essential to the human species survival. I’m not going to ruin the story for you guys so go play the game ASAP. 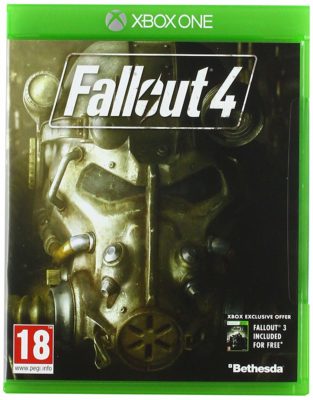 Fallout 4 is an action-adventure role-playing game that is set in a post-apocalyptic world. Players assume the role of the main character who is called as the “sole survivor.” The game starts with the main character waking up from a state of stasis in an underground shelter.

After being witness to the murder of their spouse and the kidnapping of their child, the players set out on a journey to discover the broken world that lies above the shelter. Fight huge monsters, create and help out factions and level up your character in this open-world one of a kind game. It is developed by Bethesda games and published by the same. 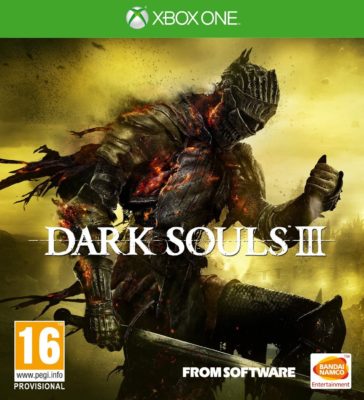 Dark souls 3 is the third installment of the dark soul series. It is developed by Form softwareand published by Bandai Namco Entertainment. It is known as one of the hardest action-adventure Role-playing game.

Played in a third-person perspective, players take on a journey to discover one of the most interesting and weird plots that once you complete the game, you feel the hardship worthy of the game. Seriously, by hardship, I mean dying 20 times to figure out how to deal with the very first boss of the whole game. 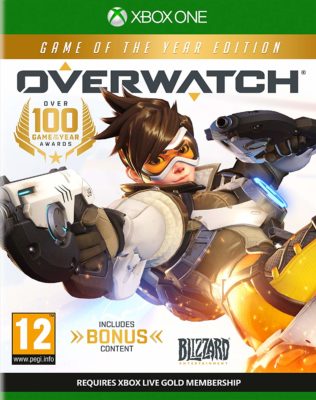 Overwatch is a first-person shooter online multiplayer battle arena game developed by Blizzard entertainment. It was released in May of 2016 and is the company’s fourth major franchise.

Players are grouped into two teams of six players each.  They fight each other until a certain score limit is reached with being best-scored team taking the victory.

The game provides 20 characters with different attributes and skillsets. Defense, offense, support, and tank are the roles which a player can assume. This is what makes this game different from your typical FPS shooter games like call off duty. These games take a fun approach instead of the more serious military-like game that everyone thinks about when they first hear “FPS.”

7. Rise of the Tomb Raider 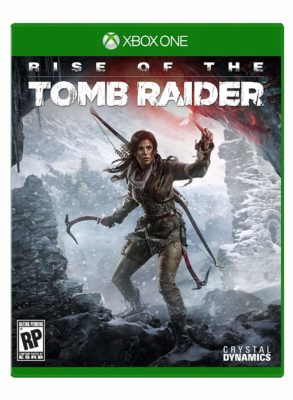 Rise of the tomb raider developed by Crystal Dynamics is an action-adventure game played in a third-person perspective. The game was published by Square Enix and its a sequel to tomb raider 2013.

Players assume the role of Lara croft, who is an adventurer to find the fictional legendary city in Siberia. Survival and combat are the main aspects of this game. Slow-paced combat which requires you to think before you act.

This doesn’t mean the game has heart-raising moments in fact activities like climbing steep mountains during harsh windy climate and exploring unknown dangerous environments will keep your adrenaline pumping. 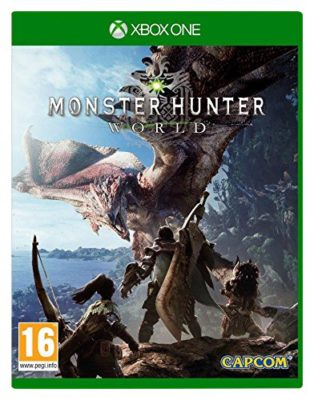 Monster hunter world is an action adventure game developed and published by Capcom. It is played in third-person perspective.

Players assume the role of a hunter and receive bounties to kill monsters out in the wild. This game is for those specific players who likes something different out of their game.

Building traps and investigating on monsters , finding them and killing them by yourself or with up to four of your friends that’s the loop of this game.

Killing low-class monsters and looting resources from them to make better weapons so as to fight bigger stronger baddies. The fight against the monsters are slow paced but there are a ton of ways for you to take the beast down and that what makes this game so unique and fun to play.

1. Which is the most popular game on Xbox?

The most popular games on Xbox:

2. Which is the best Xbox game?

The best Xbox games are:

Xbox games have constantly been evolving over the past few years. Microsoft’s plan on releasing more exclusives for the Xbox seems like a great idea to catch up to its main competitor, the Sony PS4. The future does look promising with the new titles such as Anthem which is set to release in 2018.

You can choose whichever game you like from our top 10 list of Xbox games but do keep in mind the compatibility when you buy the game. After you decide on the type of game you want to play, just read through the article and find the best game that interest you. However, if you want to play a sports game I would suggest FIFA 18, the reason why the game is not listed here is that the list has better games in terms of overall game-play experience.

Best gaming keyboard – For Every Type of Gamer

Best Board Games for Adults In India